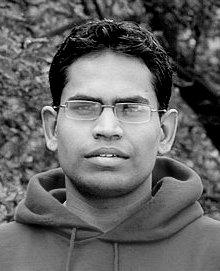 Bio: Rishabh Singh is a research scientist at Google Brain working on neural program synthesis. His research interests span the areas of programming languages and deep learning. Previously, he spent 4 wonderful years as a Researcher at Microsoft Resaerch. He obtained his PhD in Computer Science from MIT in 2014, where he was a Microsoft Research PhD fellow and was awarded the MIT’s George M. Sprowls Award for Best PhD Dissertation in Computer Science. He obtained his BTech in Computer Science from IIT Kharagpur in 2008, where he was awarded the Institute Silver Medal and Bigyan Sinha Memorial Award.